Jim Moon passed away Friday, May 19th, 2017 at the Elizabeth House. Jim had a long time interest in British cars, and wanted a Mini Cooper, when he noticed a number of Triumphs, MGs and Jaguars parked on his neighbor’s lawn in October 2005.  He became friends with those neighbors, then a member of BCCWNC in early 2006. Jim was involved in leading drives, planning road rallies, and hosting an annual chili party at his house in November for several years in a row, with his lovely wife Charline doing the cooking, There was always plenty of delicious food and libation for everyone, including second and third helpings. They continued the tradition even after they sold their prized 1967 MGB roadster in British Racing Green. 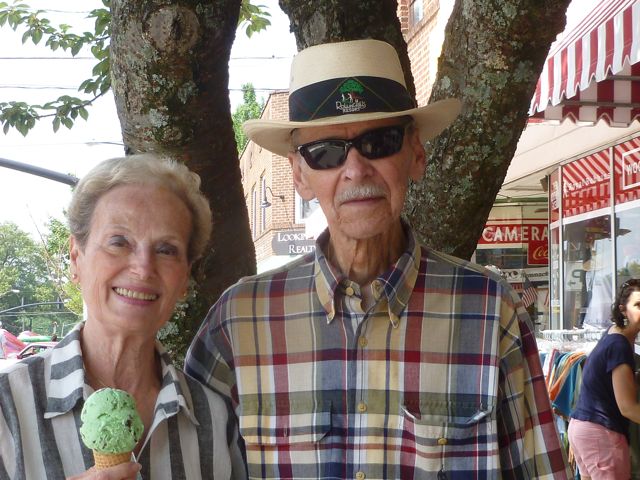 Jim had a love of model trains, and was active with the Apple Valley Model Railroad Club as well.  His basement was filled with an extensive hand-built layout.  Of course, the guys had to visit the basement at every chili gathering.  He also invited the club to view the well-known larger layouts of the Historic Hendersonville Railroad Depot, of which he had a part in constructing. 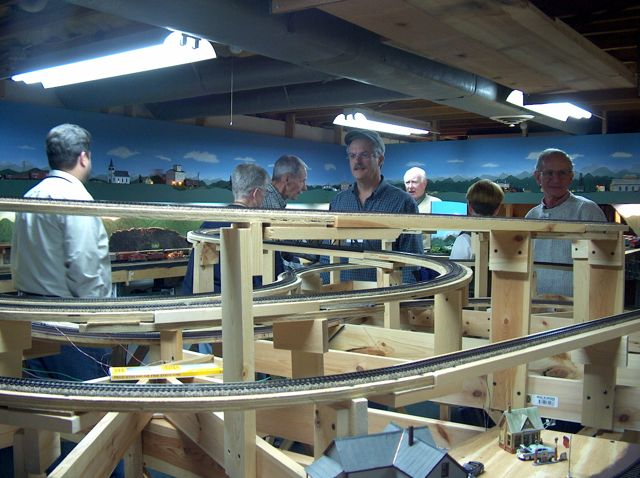 Jim’s knowledge of many different marques that he owned over a lifetime of car enthusiasm was very evident to all those who knew him well. His dedication to the hobby, putting together a club rally, participating at Autumn in the Mountains many times, sense of humor, and outgoing nature will be sorely missed. 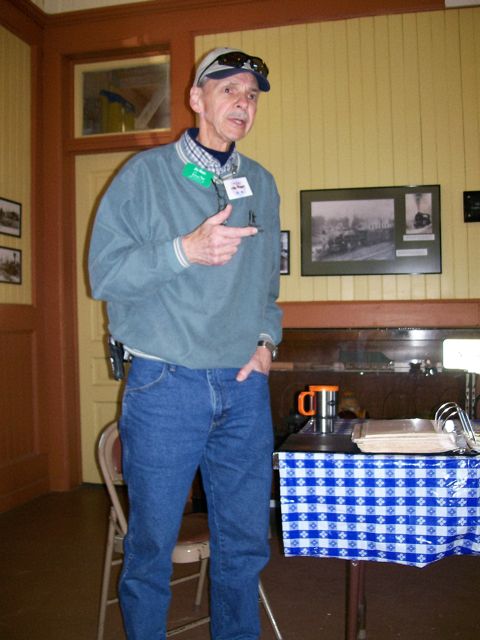 Jim had to withdraw from most club activities due to his declining health in the past couple of years, but we were always happy to see him attend an event or a car show when he was having good days.  We’re saddened by the loss of Jim, but we’ll celebrate his memory and spirit as our friend and fellow club member.  Jim was a kind and gentle soul, and we’ll miss him.

Our meetings are held on the first Tuesday of every month.
See our Club Events Calendar for details.
Contact us at: britcarswnc@gmail.com