Denny Taylor, 77, of Lake Toxaway passed away at his residence on Monday morning, December 21, 2015 after a long battle with lung cancer.   Denny was an integral part of our club for many years, joining in 2002.  He was very active hosting events and drives, serving on committees, and helping with the annual Autumn In The Mountains show.   He often drove last in the line to block traffic for the rest of the club when making turns or exiting overlooks on the Blue Ridge Parkway, ever the shepard of the flock. 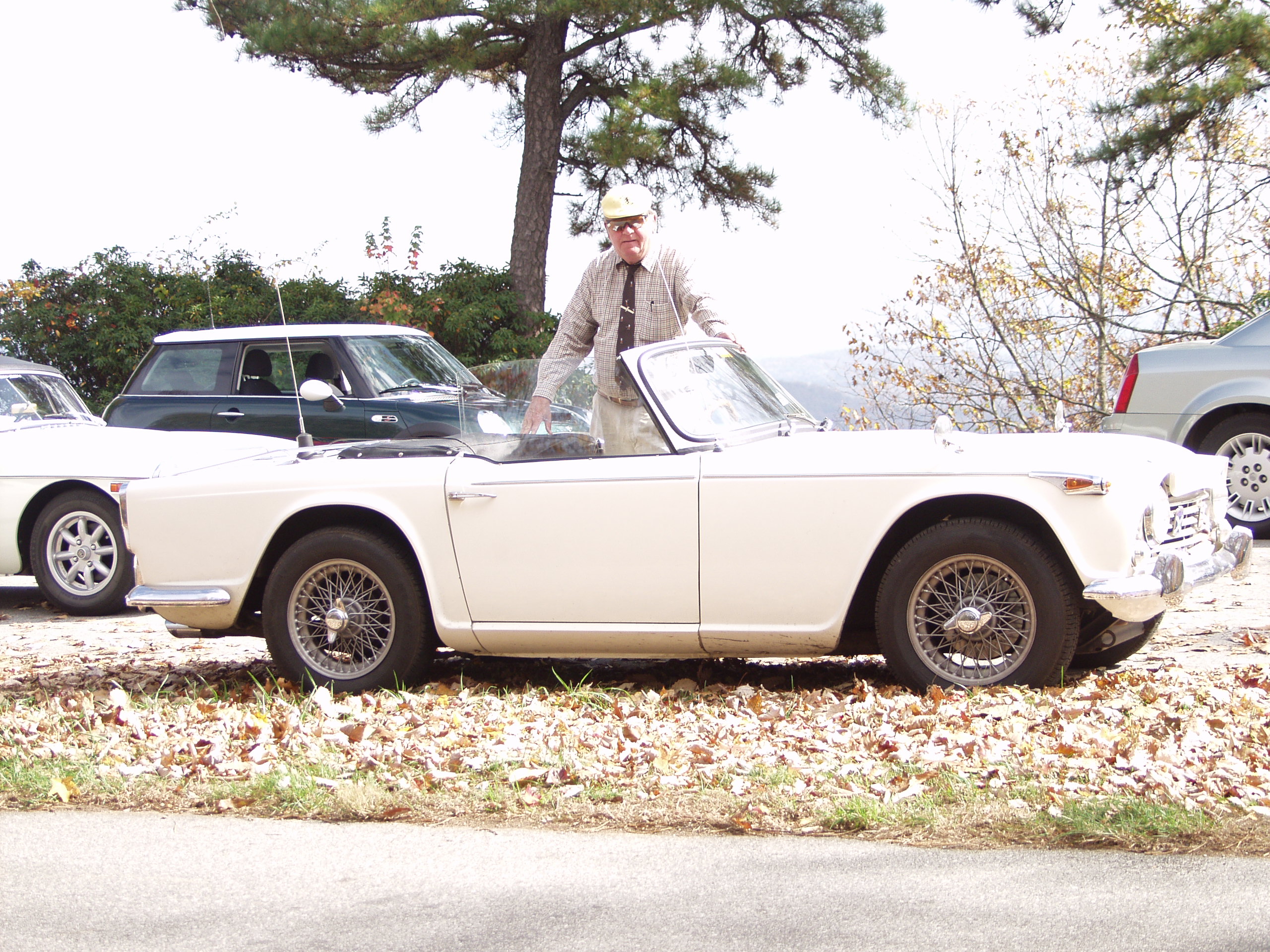 Denny was associated with the Pisgah Astronomical Research Institute (PARI) in nearby Rosman, NC.  In 1981, the National Security Agency (NSA) became the user of the facility renaming it the Rosman Research Station. Operations were very secretive. The cold war was still in full swing and intercepting Soviet satellite communications was very important. Although details are limited, Denny Taylor worked at the facility during this time.  In 1999, when it was no longer needed by NAA, a small group of scientists, engineers and former station employees worked to build PARI, and Denny was a part of that. Today, the 200 acre campus houses radio telescopes, optical telescopes, 30 buildings, a full time staff and all the infrastructure necessary to support astronomy education and research.  Denny was always interested in showing visitors the facility. 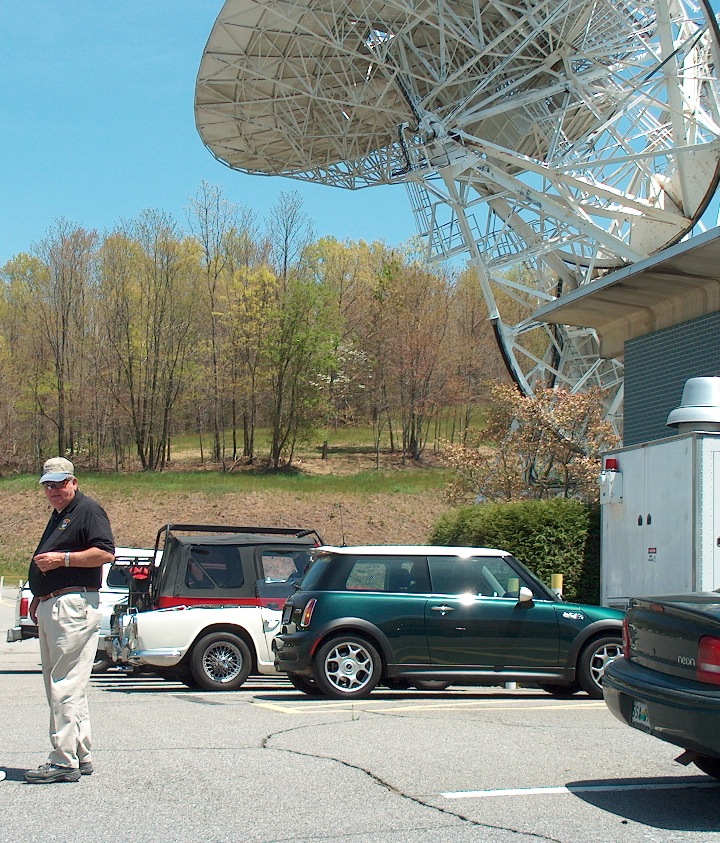 Denny was a Veteran, and gave of his time and energy to Veteran’s causes, particularly taking Vets to Memorial Day Services at the local cemetery every year. 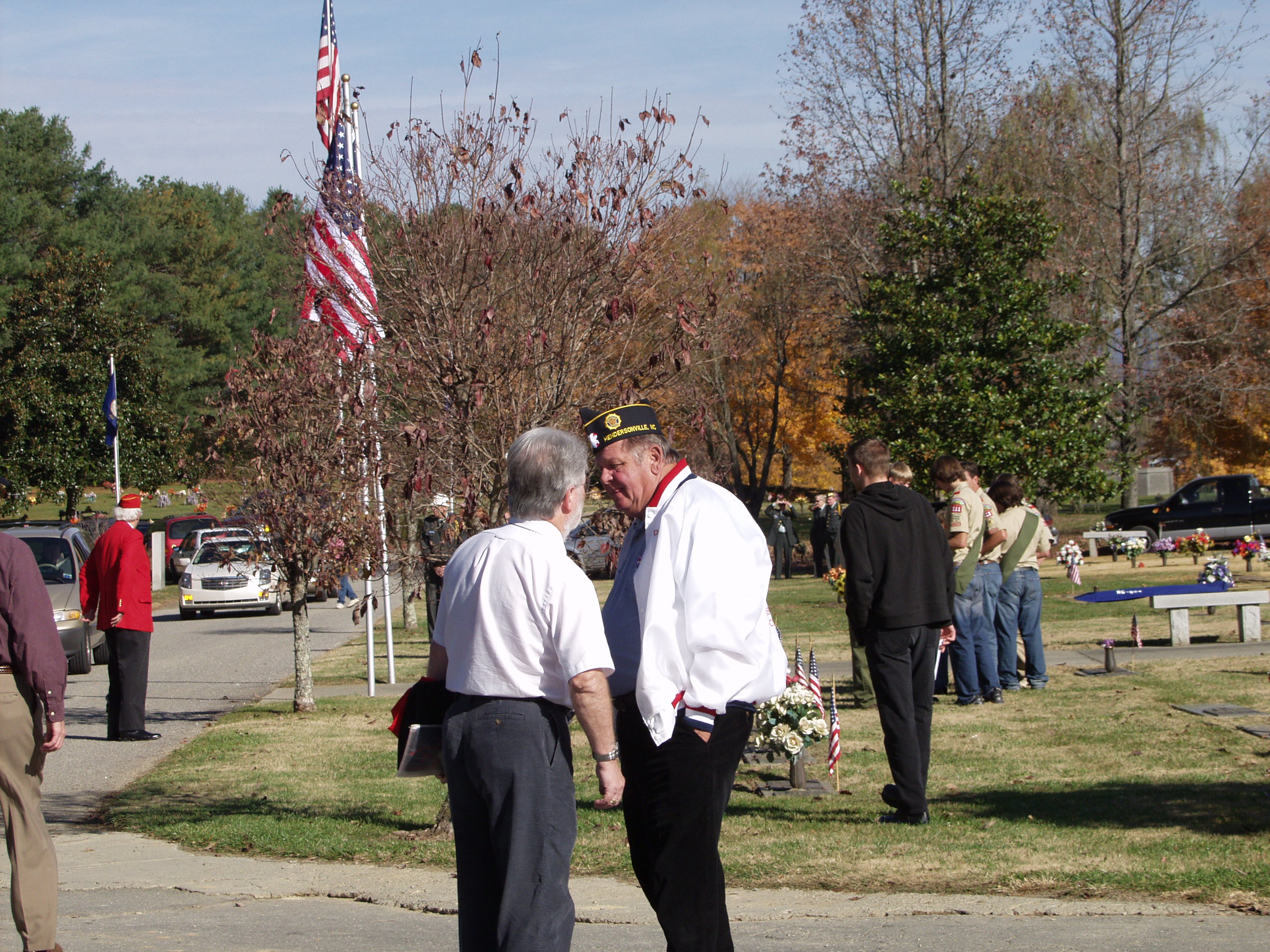 This picture of Denny and his TR4A and TR6 was taken in front of the VA Hospital on 08-16-14 at the 2014 Veterans Appreciation Run sponsored by the Buncombe County Concerned Bikers Association.  Denny is standing at the railing on the left.

Denny was a large part of our club’s operations for many years, and will be greatly missed.  We extend our deepest sympathy to his wife Eileen, and the Taylor family for their loss.

Our meetings are held on the first Tuesday of every month.
See our Club Events Calendar for details.
Contact us at: britcarswnc@gmail.com